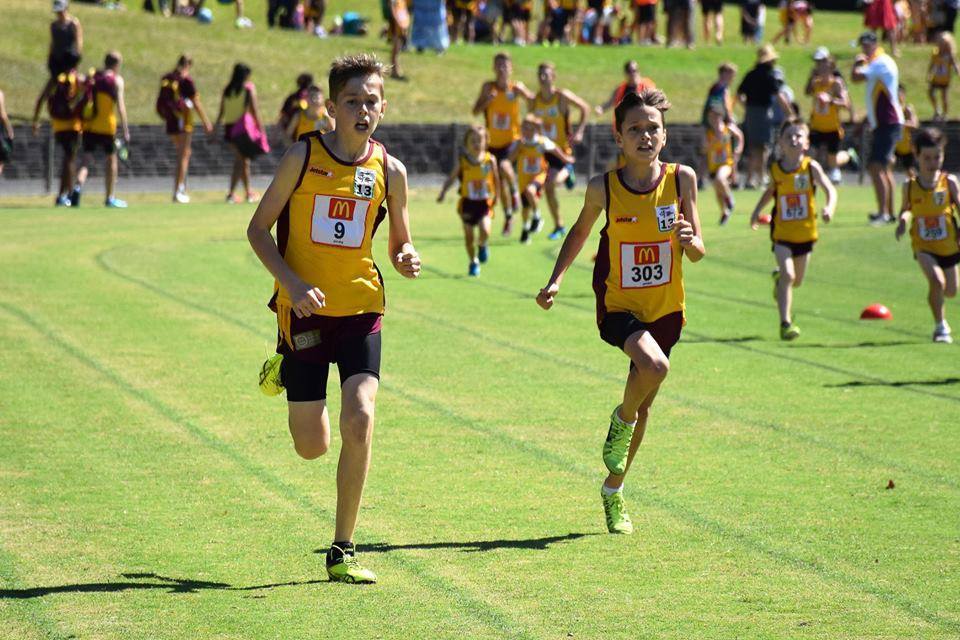 Selection in Zone Championships is the first step towards State Track and Field Championships. Hills District is a member of the North West Metropolitan Zone and competes against five other clubs (Hawkesbury City, Kings Langley, Riverstone, Rouse Hill and Winston Hills) at these championships. For further information visit the Little Athletics web site at www.lansw.com.au.

From Zone, the first four (4) place getters in each event progress to the Regional Championships and represent the North West Met Zone against two other zones (West Metropolitan, and Outer West Metropolitan Zones) in Region 6. The next best 4 qualifiers from across all Zones in the Region will also progress.

From Region, the first two place getters in each event progress to State Championships (subject to LANSW rotational selection rule) representing Region 6 against the other 7 Regions within NSW. Also, the next best 8 qualifiers will progress to State across all Region results.

There are no upcoming events.